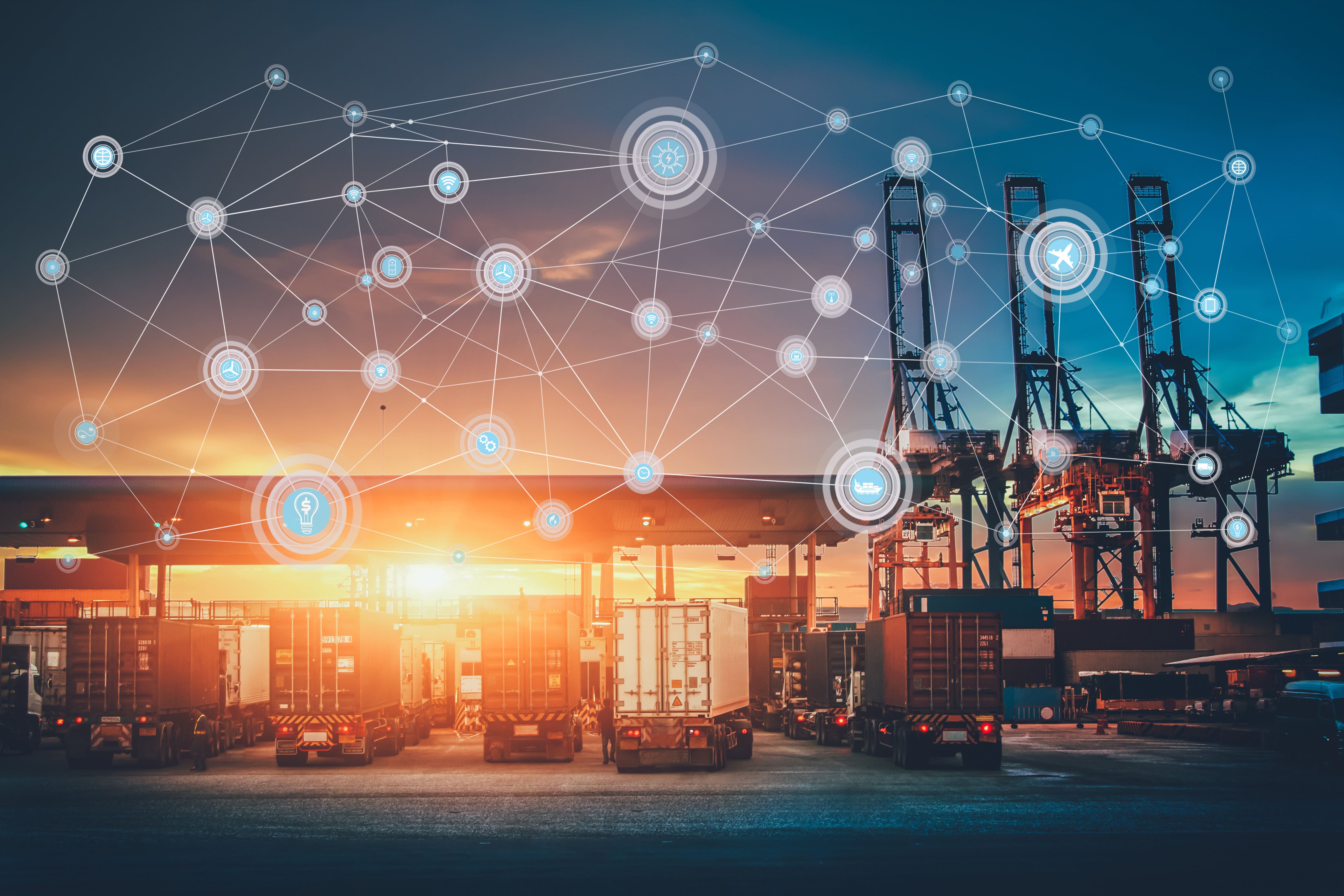 South Africa’s population is estimated at around 60 million people, equivalent to 0,76% of the global population.  It is regarded, however, as the country with the highest rate of measured inequality in the world. Currently, nearly half of South Africa’s adult population live in poverty. 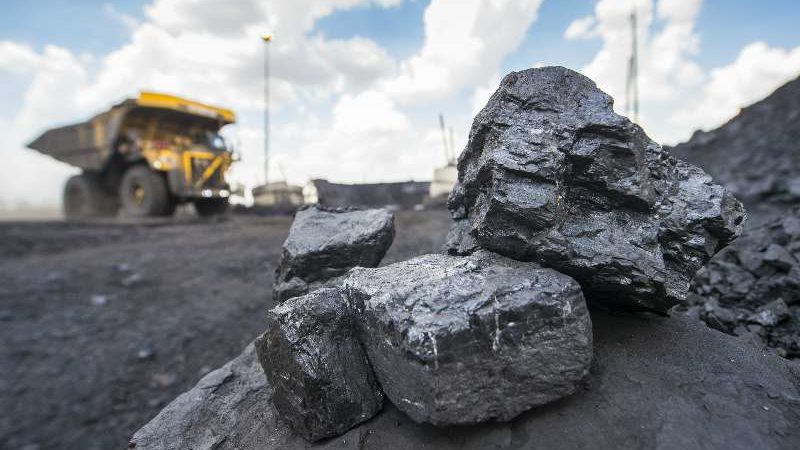 Mining communities, in particular, continue to grapple with the triple challenges of inequality, poverty and unemployment. Although Government has, since 1994, been putting in place initiatives to redress the imbalances that were created by the legacy of apartheid, including the Broad-based Black Economic Empowerment (B-BBEE) Act, which aimed to advance economic transformation and enhance the economic participation of black people in the economy, mining communities remain marginalised with little opportunity to transcend their existing circumstances. These communities, often located in remote rural areas, are further challenged by a lack of social upliftment and the lack of implementation of social and labour plans and enterprise supplier development initiatives which has led to frustrations that often spill over into community unrest. Initiatives aimed at addressing their pertinent challenges are welcomed by the affected communities.

In a bid to accelerate transformation, many sectors have aligned to particular industry transformation charters and sector codes. Governed by the Mining Charter, the mining industry has been one of the key sectors driving transformation and strongly influencing its suppliers and customers to follow suit.  Captains of industry have been spearheading the process of transformation, backing it with the necessary financial support. The implementation of these initiatives has paved the way for skills development for employees, development of mine host communities and contribution to local economic development through procurement and enterprise development.

Among the mining houses progressing change is Seriti Coal, a broad based, 91% black owned and controlled South African mining company. The coal miner acquired three Eskom-tied coal mines - Kriel, New Denmark and New Vaal - in March 2018. It supplies around 24 million tonnes per annum of thermal coal to Eskom’s Lethabo, Tutuka and Kriel power stations which collectively generate about 23% of the country’s electricity. The acquisition makes Seriti the largest black-controlled coal supplier to Eskom. The company is driven by an ambition to empower and create growth for all its stakeholders. Seriti Coal’s community development initiatives focus on education, portable skills training with emphasis on youth, supporting host municipalities, health and sanitation, poverty eradication and ESD. To date, Seriti Coal has spent a total of R45 million on rolling out its initiatives.

To help mining houses progress social labour plan (SLP) initiatives and meet Mining Charter requirements, the majority of suppliers of goods and services to the sector have been going beyond just delivering quality products that enhance an operation’s efficiency. They are also using their unique position, knowledge, skill set and financial muscle to contribute meaningfully to growth and transformation of South Africa’s mining sector by driving the ESD agenda. Since mines already spend on ESD, they remain supportive of projects driven by suppliers of products, goods and services to the sector that assist in the development of host communities.

Fuel and lubricants supplier to the mining industry, Astron Energy, has been accelerating its transformation strategy with a view to bringing about fundamental, visible and tangible change. The company owns and operates the country’s third-largest crude oil refinery located in Cape Town, which has a capacity of 100 000 barrels per day and a lubricants manufacturing plant in Durban, KwaZulu-Natal. Astron Energy supplies fuels and premium quality lubricants to enable the reliable and efficient operation of Seriti Coal’s mining equipment fleet.

Astron Energy, a Level 1 B-BBEE contributor, has been targeting ESD initiatives which support its own local community as well as the communities surrounding its client’s mining operations. In promoting transformational step change, the company has allocated 30% of its fuel transport contracts to small black-owned businesses. The game-changing, collaborative effort helps these businesses break into the fuel transport sector while also providing the necessary training and mentorship to ensure their sustained growth and success. The lack of visible support, particularly those related to skills development, training and mentorship has been cited as one the key reasons why small business fail.

In supporting Seriti Coal’s transformation agenda, Astron Energy’s ESD initiatives will target black owned businesses and women-owned small businesses, the youth, people living in rural areas and people with disabilities.  These efforts will contribute to the socio economic developments of mining communities and will improve relations between the mine and the local community. Astron Energy’s transformation agenda impacts 50 000 direct beneficiaries every year through its social investment partnerships.